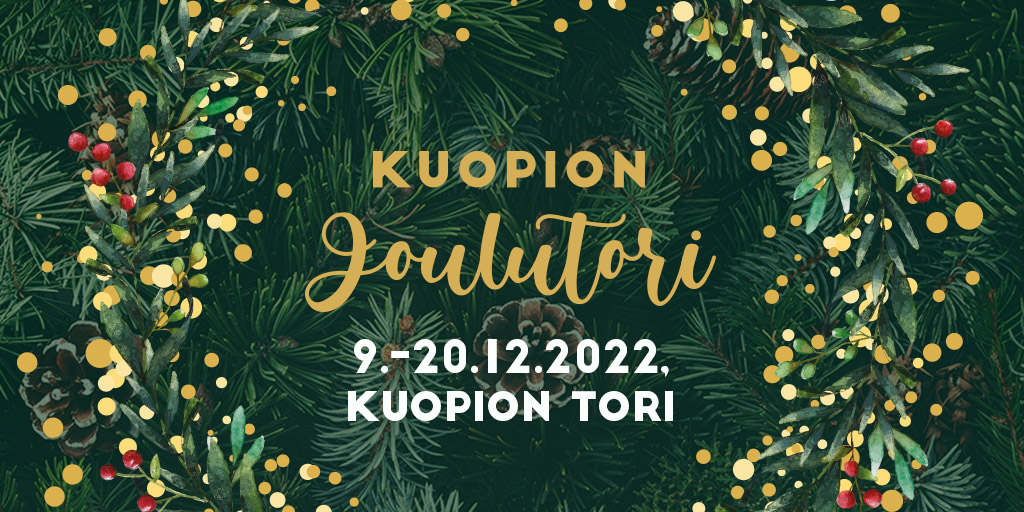 SpiraaliSipsi produces handmade chips from beetroot, potato and sweet potato on the spot. “Our story began at the coutry fair in the year 2016. When I was traveling in the Baltic countries I discovered potatoes which have been cut in beautiful spiral shape and placed in the tip of the stick. From that I got the inspiration to bake and sell spiral potatoes at fairs”, sums the entrepreneur Matti Martikainen from Spiraaliperuna Oy. Slowly the shape of spiral potatoes changed, the sticks defaulted and other root vegetables came along. Spiral potatoes became Spiral chips and in the end potatoes, sweet potatoes and beetroots settled their place in the SpiraaliSipsi booths. So far we have used these root vegetables but we do constant product development and test affordance of other root vegetables.